Dr. Mark H. Ashcraft joined the CSU Psychology faculty in 1975 as an Assistant Professor and became Chair of the Department in 1999. He remained in the Department until 2005, when he retired and moved to the University of Nevada, Las Vegas, to become Chair of that Psychology Department. He was named Professor Emeritus at CSU and UNLV upon retirement. He is remembered especially for his textbook on cognitive psychology and his research on math cognition. 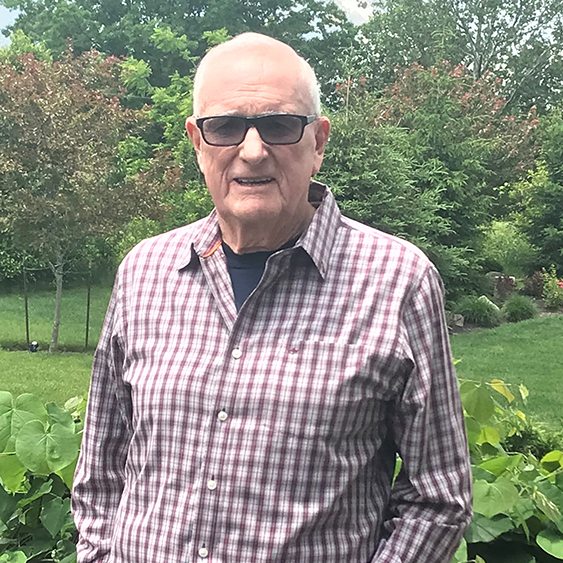 Co-Founder and Partner of Tactical Decisions Group (TDG), a Cleveland based market research corporation with local and national clients that grew to million-dollar status in fairly short order.  Years later, TDG merged with a comparable sized firm focusing on political and civic research to form Triad Research Group.  Partner and Chairperson of the Board of Triad for several years, he subsequently concluded that he preferred academia and independent consultation. He sold his corporate stock and resigned Triad.  Still later yet, he was Senior Consultant in launching Action Based Research (ABR), a highly regarded market research firm doing specialized custom research for a wide variety of local, state, and national clients.  By his design, each of the three corporations provided a wide range of internships, part-time employment, and, upon graduation, full time professional positions for CIRP students.

Research Interests (Since CSU retirement in 2013):

To date, research on the Perspective has concentrated on preferences for features of online shopping websites. The model is currently being extended to cross-stimulus domain and cross-communication vehicle differences in the “Feature Appeal Generalization Perspective” (Blake, Given, Neuendorf, & Horvath, 2017).  Detailed explication of the complete Perspective and validation studies of model assumptions are in preparation. 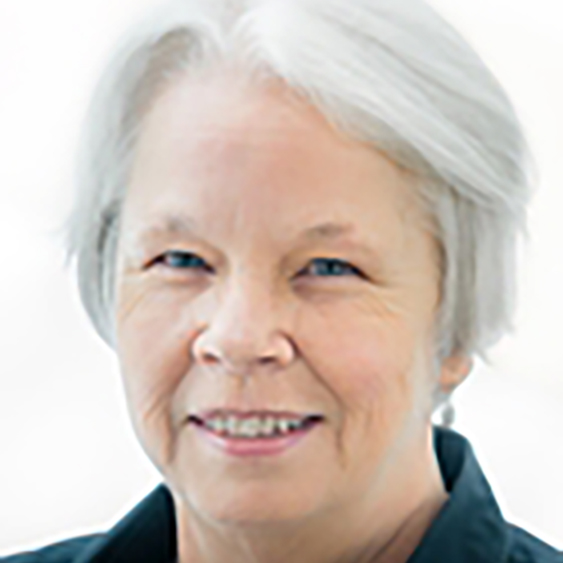 Dr. McNamara retired from Cleveland State University in July 2021, having served as an Assistant Professor of Psychology (1994-2001), Associate Professor of Psychology (2001-2008), and Professor of Psychology (2008-2021). From 2010 to 2016, she served as the Chairperson of the Department of Psychology, and, from 2016 until her retirement, she served as the Associate Dean of the College of Sciences and Health Professions. Dr. McNamara held leadership roles in – and received distinguished service awards from –the Ohio School Psychologists Association and the National Association of School Psychologists. As Director of the nationally accredited School Psychology program at CSU (1995-2010), she successfully petitioned the Chancellor of the Ohio Department of Higher Education/Board of Regents for authorization to award the Psychology Specialist (Psy.S.) degree (in addition to the M.A. degree) to program graduates. Dr. McNamara served on numerous committees and task forces at the department, college, and university levels over the course of her career at CSU, and received the Distinguished Teaching Award from the Department of Psychology in 2020.

Dr. McNamara received her PhD from Kent State University in 1985, and obtained her Psychologist license (now Retired/Inactive) from the Ohio State Board of Psychology. Her research addresses professional issues in school psychology, and multi-tiered and comprehensive school-based services, including a seminal coauthored publication in The School Psychology Review examining the fidelity of academic and behavioral problem-solving activity in Ohio’s schools, funded with a $300k grant from the Ohio Department of Education. She has consulted with numerous school districts and has trained educators at local, state, and national levels in tiered instruction and service delivery. 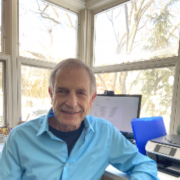 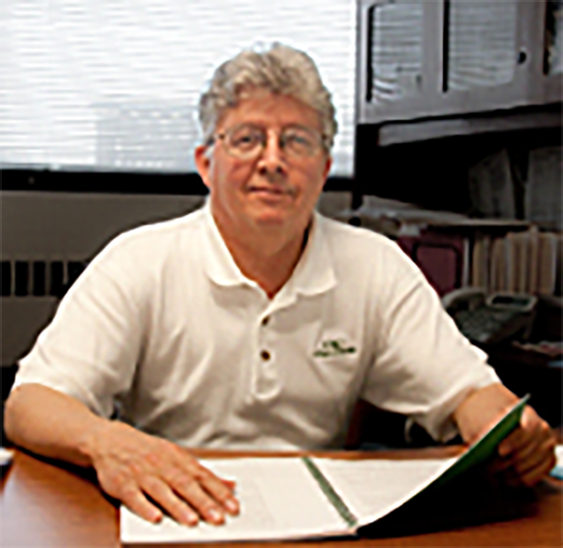 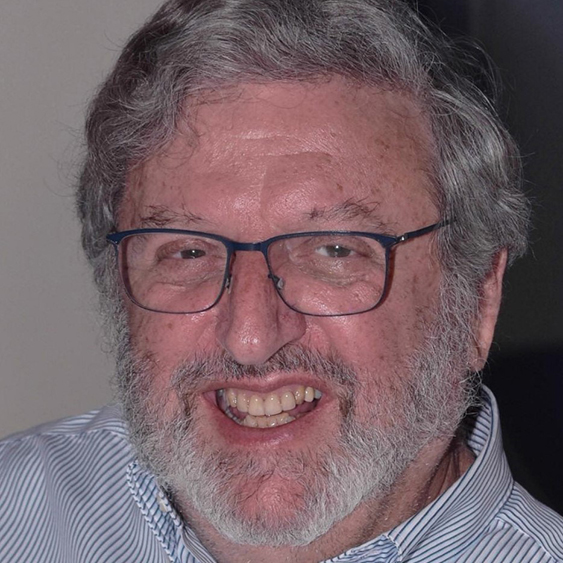 Selected and Most Cited Publications: