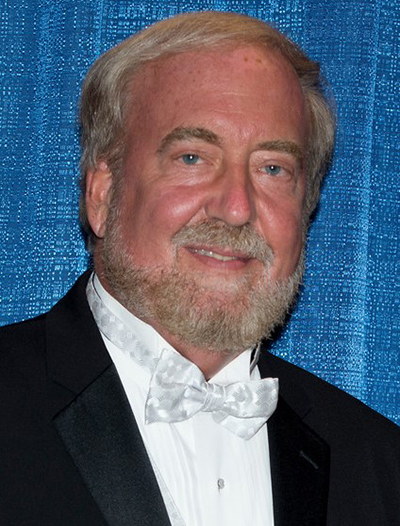 William G. Zurkey is beginning his seventh season as the director of the Cleveland Pops Orchestra Chorus.   In addition to his work with the Pops Chorus, he is an Adjunct Instructor at Cleveland State University in the Music Education Department where he teaches Musicianship courses, Choral Methods, Choral Conducting, and supervises student teachers.

Mr. Zurkey retired from public school teaching after a very successful career.  The Avon Lake High School Chorale, under his direction, performed at nine OMEA state conventions and district and regional conventions of MKMEA, and ACDA.  Mr. Zurkey has also been the Director of the Senior Honors Chorale on the Baldwin-Wallace College Conservatory of Music Outreach Program and as an adjunct Faculty of Music Education at the Oberlin College Conservatory of Music where he directed the Women’s Chorale.

Mr. Zurkey is past-president of the Ohio Choral Directors Association. In July 2018, he was inducted into the National High School Hall of Fame. Mr. Zurkey was named BGSU 2013 College of Musical Arts Distinguished Graduate and the 2013 Regional Mr. Holland’s Opus Award. He was honored in the 113th United States Congressional Record, House of Representatives, Vol. 159, No. 85 in a speech by Representative, Marcy Kaptur and with a Certificate of Commendation from the United States Senate, Sherrod Brown. Mr. Zurkey has also served with the Ohio Department of Education as a mentor and the curriculum writing team for fine arts academic standards. Mr. Zurkey has also coached football for thirty years,
Mr. Zurkey holds a B.S. of music education degree from Bowling Green State University, a M.M. degree from Cleveland State University, and has done work in doctoral studies at Kent State University.