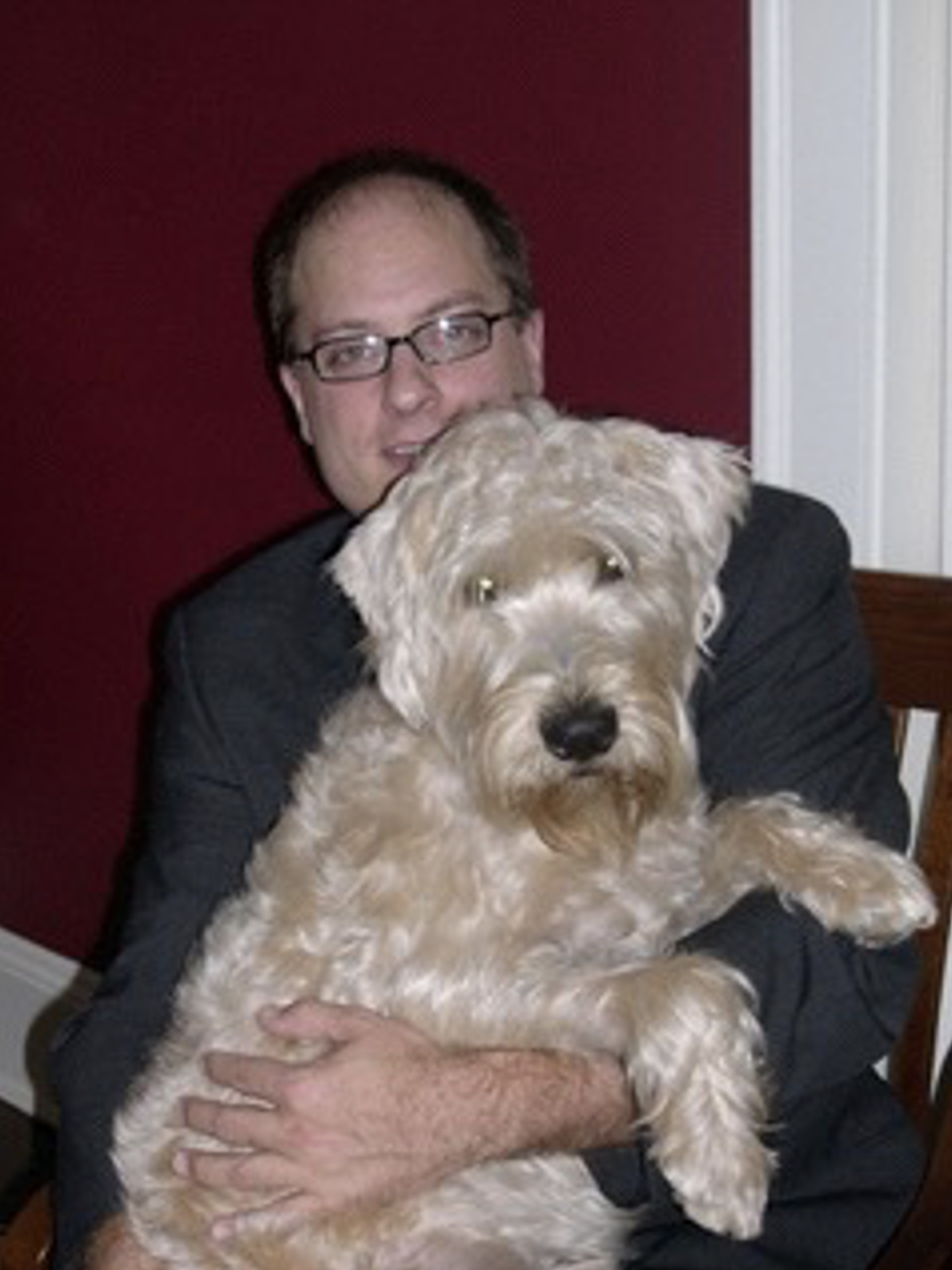 Timpanist, percussionist, and arranger Feza Zweifel maintains an active schedule between his residences in Cleveland, Ohio and Ottawa, Ontario. He has been invited to perform various positions in forty-five professional orchestras including The Cleveland Orchestra (with whom he’s toured nationally, internationally, and recorded extensively) the Boston Symphony, the Philadelphia Orchestra, the New York Philharmonic, the Los Angeles Philharmonic, the Pittsburgh Symphony, the Detroit Symphony, and the Indianapolis Symphony. Since 2010 he has held the unique title of Principal Timpani and Percussion of the of the National Arts Centre Orchestra (Ottawa, Ontario) with which he frequently tours and has recorded twenty-five works, including the complete symphonies of Brahms and Schumann.

Feza is also co-founder of Burning River Brass, a founding member of Proteus 7, and has arranged extensively for both ensembles. His arrangements can be heard in concert as well as on the eleven CDs that have been released between the two groups. As an educator, Feza has served on the faculties of Cleveland State University, Youngstown State University, Case Western Reserve University, and has given masterclasses at the Royal College in London, the New England Conservatory, the Glenn Gould Conservatory, the University of Southern California, Duquesne University, Southern Methodist University, the Tanglewood Music Center, and Boston University Tanglewood Institute, among others. He is a graduate of the Curtis Institute of Music and is an artist for Pearl/Adams, Zildjian, Remo, and Freer.