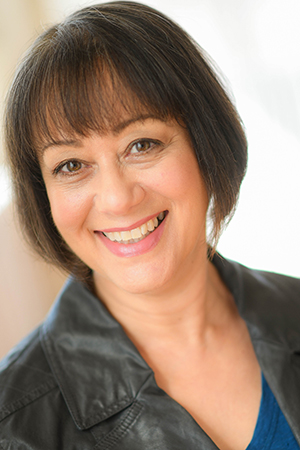 Eileen Marie Moore, Soprano, received her Bachelor and Master of Music degrees in voice from Indiana University, and has been on the voice faculty at Cleveland State University since 1987. She has performed with the Ensemble Sequentia in Los Angeles, San Francisco, Boston, New York City and Washington, D.C., and she has appeared at the Cloisters as the “tangy, lithe” Magdalena (Andrew Porter, The New Yorker) in the premiere of the 13 th century greater passion play of Carmina Burana. Equally at home in concert, operatic and recital venues, Ms. Moore regularly premieres new works to critical acclaim, such as David Wolfson’s A Woman’s Life and Loves at Merkin Concert Hall in New York City, and her own “imaginative and impressive” recital on the theme of Orpheus (Donald Rosenberg, the Plain Dealer). She sang the Villa-Lobos Bachianas Brasileiras No. 5 as her Akron Symphony debut, and has been the featured soloist for several premieres with the Cleveland Chamber Symphony. She has also appeared with the Suburban Symphony, at Case Western Reserve University and the Cleveland Museum of Art. Ms. Moore made her Cleveland Opera debut as Cis in Albert Herring, and has sung leading roles in the world premieres of several American operas throughout the Mid-west. She was a featured soloist with the Robert Page Cleveland Singers for 10 years, and has premiered the works of many local composers in Cleveland Composers Guild’s Vocal Recitals and faculty recitals at Cleveland State University. Since 1998 she has performed with guitarist Don Better as The Moore/Better Duo, specializing in multi-national folksong. Ms. Moore also directs youth orchestras at two area churches for which she writes/arranges all the music. She has also written nearly 70 children's operas since 1992 as a Music Mentor for Cleveland Opera’s Music!Words!Opera! program.