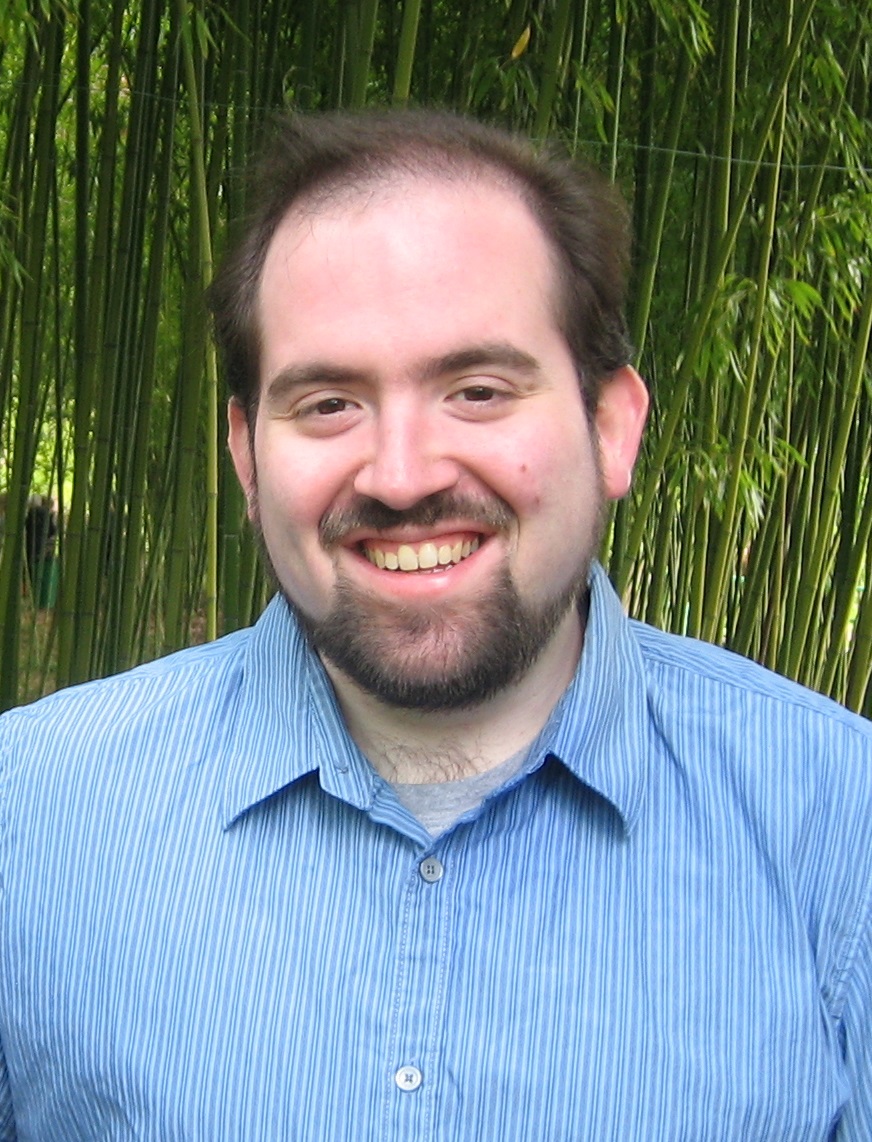 The music of composer Corey K. Rubin (b. 1983) is marked by wit, clarity, a strong emphasis on counterpoint, and a deep relationship with music of the past. Known for his vocal writing, Dr. Rubin has composed a large number of choral works, which have been premiered by such ensembles as The Crossing, The Princeton Singers, the Isthmus Vocal Ensemble, Choral Chameleon, the Cleveland Chamber Choir, and C4: the Choral Composer/Conductor Collective. An avid chorister himself, he has been a member of the Cleveland Chamber Choir, NOTUS: the IU Contemporary Vocal Ensemble, and the Cleveland Orchestra Chorus. Rubin’s instrumental works have been performed by such artists as the Momenta String Quartet, Ensemble Dal Niente, the Slee Sinfonietta, the Meridian Arts Ensemble, violinist Rolf Schulte, pianist Geoffrey Burleson, clarinetist Pat O’Keefe, and cellist David Russell.

Dr. Rubin is currently teaching courses in composition and music theory at Cleveland State University. He holds both Doctor of Music and Master of Music degrees in composition from the Jacobs School of Music at Indiana University, where his teachers included Sven-David Sandström, David Dzubay, Claude Baker, and Aaron Travers. Before that, he earned a Bachelor of Music degree from Cleveland State University, having studied with Andrew Rindfleisch. He is also an occasional contributor of crossword puzzles to The New York Times and Los Angeles Times. He resides in Cleveland, Ohio.