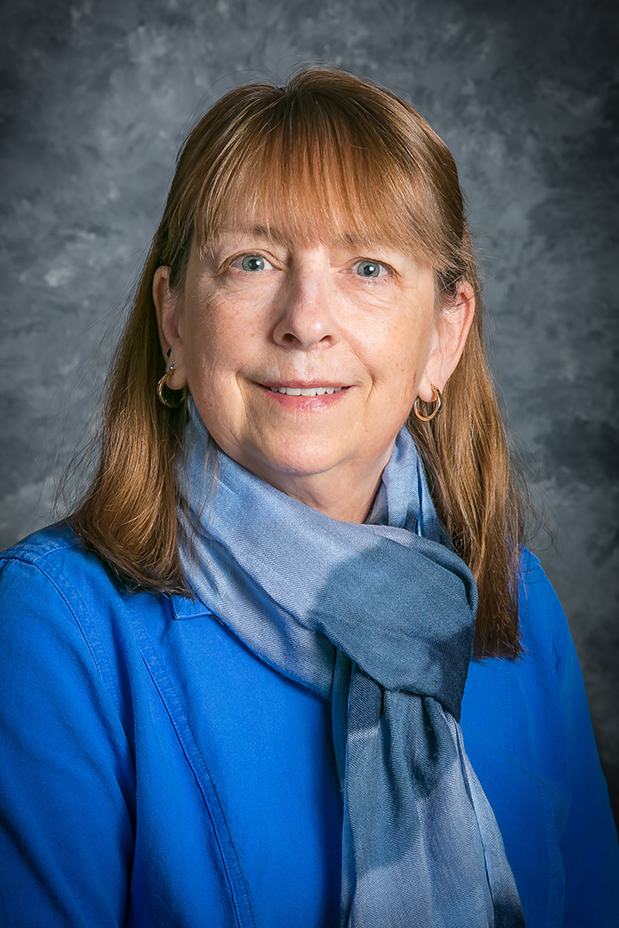 Dr. Robichaud joined the Department of Philosophy at Cleveland State University in 1999. She completed her graduate studies in philosophy at the City University of New York, and while doing so, she was also a Medical Ethics Fellow at Mt. Sinai Hospital in Manhattan. Her teaching and research specialty is in the area of theoretical and applied ethics. For the past five years, Dr. Robichaud has been the Chair of the Department of Philosophy & Comparative Religion. From 2006 to 2011, she served as the President of the Bioethics Network of Ohio, a statewide organization serving Ohio bioethicists. Currently, she is actively engaged in the efforts at the university level to develop the next biennium budget and implementation plan for the new university strategic priorities. 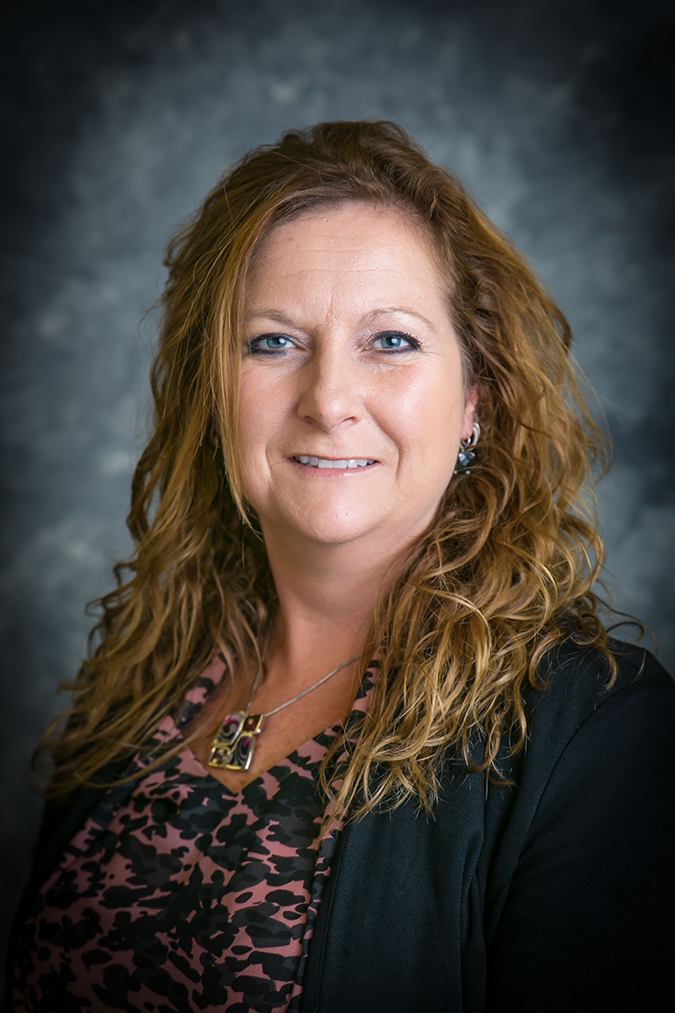 Dr. Regoeczi is Professor and Chair of the Department of Criminology, Anthropology, and Sociology. She previous served as the Graduate Director for Sociology from 2008 to 2012. She is the founding director of the Criminology Research Center at CSU, which opened in 2008. Professor Regoeczi's research focuses on violent crime, particularly homicide and domestic violence. She has been the recipient of multiple federal and local grants, including funding from the National Institute of Justice and the National Science Foundation.

Dr. Shelton worked for several years as a newspaper editor before attending graduate school at Rice University, where he earned a Ph.D. in History. Before joining the faculty of the History Department at Cleveland State, he worked as the assistant editor of the Race and Slavery Petitions project at the University of North Carolina, Greensboro, where he supervised a staff of ten in cataloging and writing abstracts for more than 100,000 pages of historical documents related to slavery in the U.S. South. He has served for five years as the graduate director in the CSU Department of History and on various departmental, college, and university committees. He has published articles and book chapters on slavery, labor, and southern history.  He regularly teaches courses traditional, web-based, and honors courses in nineteenth-century American history.