Department of Biological, Geological, and Environmental Sciences (BGES) and a member of the Center for Gene Regulation in Health and Disease (GRHD) 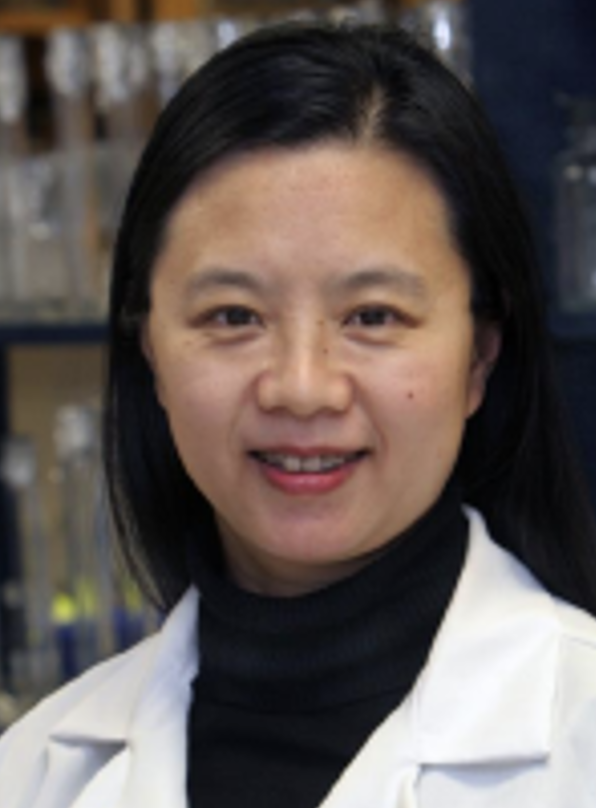 Dr. Bibo Li, a professor in the Department of Biological, Geological, and Environmental Sciences (BGES) and a member of the Center for Gene Regulation in Health and Disease (GRHD), has been awarded a new R01 research grant from the National Institutes of Health (NIH). The four-year, $1.2 million project is titled “Telomere end processing and telomere stability maintenance in trypanosomes.”

This is the second new NIH grant that Dr. Li received this summer for her research on telomeres, the regions at chromosome end that, together with associated proteins, act like shoelace tips to maintain the genome stability and integrity. The parasite Trypanosoma brucei, best known as the cause of sleeping sickness, has developed antigenic variation that allows it to evade the body’s immune response and establish a long-term infection. Dr. Li has shown that many T. brucei telomere proteins are critical for this process. Her research will improve our understanding of telomere protein evolution and their roles in parasite virulence, and contribute to future development of anti-parasite agents.

Receiving two competitive NIH awards in a year is an extremely impressive accomplishment, but Dr. Li has been impressing as a researcher and mentor for students at CSU for 16 years. In addition to grants totaling nearly $8.5 million during that time, including the largest NIH R01 grant ever received by CSU, students and post-docs from her lab have gone on to positions at Harvard, NYU Medical School, NIH, Stanford, and Memorial Sloan-Kettering Cancer Center.

Article from the Office of Research.