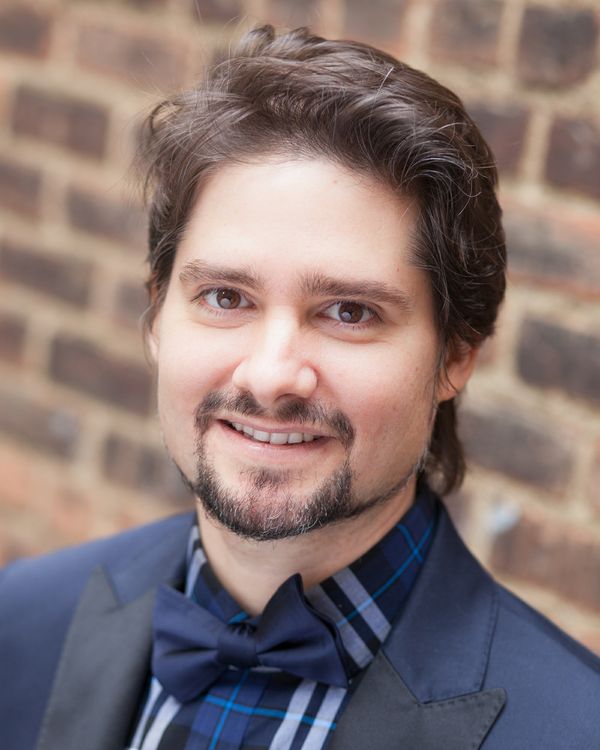 Cuban-born pianist Javier Gonzalez began his music studies at the age of seven in Havana, Cuba. He made his debut with the Cuban National Symphony Orchestra at the age of 14. He has collaborated as soloist with orchestras such as Santa Monica Symphony Orchestra in California, The Simon Bolivar Orchestra in Caracas, Venezuela, various orchestras in Cuba, San Francisco Conservatory Orchestra, Cleveland Philharmonic Orchestra and Cleveland State University Orchestra. He is been awarded in several competitions like the Amadeo Roldán Piano Competition, Ernesto Lecuona International Competition, Ignacio Cervantes International Competition, Missouri Southern International Competition, San Francisco Conservatory Piano Concerto Competition. Mr. Gonzalez has been part of important festivals and music events such as Music @ Menlo, Verbier Festival, a concert in honor to the UNESCO and his former president, Federico Mayor and a performance at the Organization of American States (OAS), Washington, DC.  Mr. Gonzalez has been acclaimed by audiences around the world, including countries as Austria, Spain, Switzerland, Venezuela, Mexico, Colombia, Chile, Barbados, Jamaica and US. As piano accompanist, Mr. Gonzalez has collaborated in various Cleveland State University Opera Workshop Programs as well as accompanying various choral groups and studios for the Department of Music at Cleveland State University. He has also been working as staff accompanist at Baldwin-Wallace University since 2007. In September of 2011, Mr. Gonzalez was appointed as rehearsal pianist for the Oberlin Conservatory Opera Department and has a position as vocal coach and staff accompanist at that same musical institution. He is a CSU alum and former student of Dr. Angelin Chang. Since 2014, Mr. Gonzalez teaches Applied Piano and Collaborative Piano on the CSU Faculty.