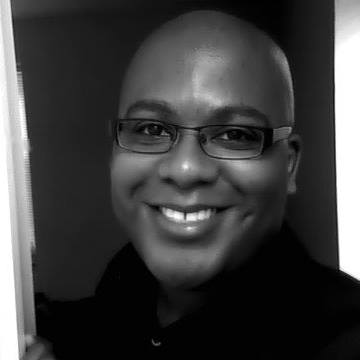 Robert Davis, Clarinet, from Shaker Heights, Ohio, received his Masters of Music in Voice at Cleveland State University as a student of Professor Elizabeth Unis Chesko. Robert received his BM from the Cleveland Institute of Music as a student of Linnea Nereim, Bass Clarinet, The Cleveland Orchestra, and his Artist Diploma as a student of Ronald deKant, from the University of Cincinnati-College Conservatory of Music.
By the age of 19, Robert was performing as an extra musician with The Cleveland Orchestra. In past summers he has been a member of the Ashlawn Opera Orchestra (Virginia). He was also the former Principal Clarinet of the Opera in the Ozarks Orchestra (Arkansas) and the Colour of Music Festival Orchestra (South Carolina). Robert has attended the Interlochen Center for the Arts and the Sarasota Music Festival. He has performed with the Gateway Chamber Players in Clarksville, TN. With the Gateway Chamber Players, he recorded Mozart’s Gran Partita for Summit Records (2010).

He has received awards from the International Conference of Symphony and Opera Musicians (ICSOM) and the American Symphony Orchestra League (ASOL). Robert recently finished his tenth year as Director of Bands at the Cleveland School of the Arts and is Principal Clarinet of both the Cleveland Opera Theater and The Cleveland Opera Orchestras, and 2013, a member of the Gateways Music Festival for Black Classical Musicians at the Eastman School of Music.