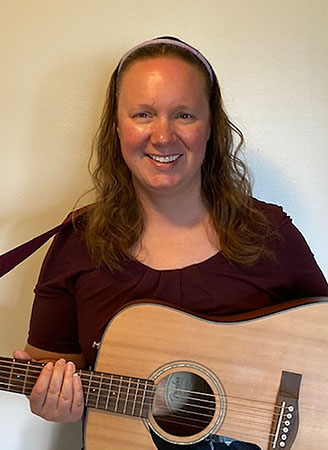 Erin S. Oselu, MA, MT-BC, holds the position of Assistant Professor of Practice in Music Therapy at Cleveland State University.  She has been a board-certified music therapist for fifteen years, working with a variety of populations.  Professor Oselu’s primary focus has been in mental health, with youth as young as three, young adults, mature adults, and the geriatric population.